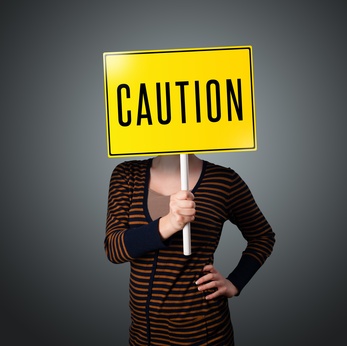 Two enormously influential entities have stepped into the public sphere recently to warn people about the risks of robotic surgery.  These warnings were put out in hopes of reaching as many people as possible before they agree to have robotic arms used for their medical procedures.  To date, estimates indicate that more than 1 million people in the United States have had surgeries done with robotic arms.  Given the potential for harm and the growing number of people undergoing robotic surgeries, articles published by the AARP and Fortune magazine should be seen as a stern warning.

The article published by the AARP can be found here.  The article profiles a patient in California who had his prostate removed.  The surgery involved a robotic arm, and the patient suffered nerve damage and lost the full use of his left hand.  The article goes on to state that approximately 2,000 surgical robotic arms have been sold across the United States over the past decade.  It also states that the number of surgeries performed with robotic instruments has increased by a factor of 30 percent every year.

The article published by Forbes magazine can be found here.  This article specifically mentioned Intuitive Surgical, which is the manufacturer of the da Vinci surgical robots.  It also discusses a study that was done that concluded that these robotic instruments did not add much benefit to hysterectomies, a surgery that often incorporates this technology.  Finally, the article mentions the Class II recall issued by the FDA with regards to the da Vinci surgical robots.

The reason for this recall is because of the tendency for the arm of these robots to stall during surgical procedures.  This stalling problem can lead to serious injuries in patients as eventually the robotic arms would begin to move again.  Unfortunately, these movements became unpredictable for doctors and patients allegedly suffered as a result.  According to several reports, Intuitive Surgical became aware of this stalling problem and sent out a warning to medical professionals prior to the action taken by the FDA.

When a robotic arm used in a surgery malfunctions and begins to move unpredictably, it can lead to many different consequences for patients.  These consequences could include:

Many different groups and attorneys are closely monitoring the situation as more people are beginning to complain about the suffering they have endured because of these instruments.

If you are about to have surgery, you should ask your doctor if a robotic instrument will be used.  As the AARP and Fortune magazine have both said, you should be cautious about moving forward with this technique.  If you or someone you love has been injured as a result of this type of surgery, you need to stand up for yourself.  You can do so by obtaining the help of da Vinci robotic surgery lawyers who have a long history of holding manufacturers of allegedly defective products accountable.  Contact Parilman & Associates today to schedule a free initial consultation.