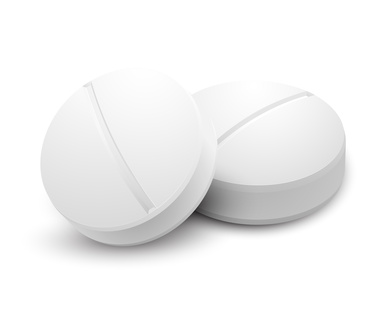 The first bellwether trial against Takeda Pharmaceuticals, the makers of Actos, began last week with jury selection. The case is the first to be heard of more than 2,700 that have been filed at the federal level. This claim is expected to provide the same insight as other bellwether trials. These individual lawsuits are completed because they will help set the tone for future claims, including those that are combined. When an enormous number of claims are consolidated, they are usually referred to as multi-district litigation, or MDLs. MDLs are ordered because hearing most of these claims at once will help plaintiffs avoid the potential for years of litigation. This MDL is taking place in Louisiana.

This specific Actos lawsuit involves a man who used Actos to treat his type 2 diabetes between the years of 2004 and 2011. He was diagnosed with bladder cancer in 2011. Bladder cancer is the main side effect that has been associated with the use of Actos for longer than one year. The plaintiff alleges that Takeda Pharmaceuticals failed to warn doctors and consumers about the heightened risk of bladder cancer. The plaintiff also claims that if he had been aware of these bladder cancer risks that he never would have taken this medication.

To this point, three Actos bladder cancer trials have been held on the state court level. Each of them ultimately fell in favor of the defendant. A case in Nevada led to a verdict for the defendant because the plaintiff allegedly used generic Actos he bought online in addition to his prescription. A Maryland jury initially awarded that plaintiff more than $1.7 million, but an appeal reversed that decision because it was found that the plaintiff failed to reasonably protect his own health. Finally, a California jury awarded $6.5 million in damages, but that decision was also reversed on appeal because of problems with an expert witness’ testimony.

While none of these case results were necessarily positive for the plaintiffs, the fact that this MDL is progressing on a federal level could make an enormous difference. In addition, the cases mentioned above all basically went against the plaintiffs because of legal technicalities. Therefore, these outcomes should have no real bearing on future claims made by people who have suffered as a result of using this medication.

The outcome of this bellwether trial, if it comes down in favor of the plaintiff, could lead to what is known as a global settlement. A global settlement is one in which the defendant and the attorneys for the plaintiffs agree to a lump-sum amount of money that will be divided among the people who initially brought these claims.

If you or someone you love has taken Actos to help treat your type 2 diabetes and you’ve been diagnosed with bladder cancer or any other problem, you need to seek immediate help. Contact the Actos bladder cancer lawyers, Parilman & Associates at 800-800-Drug today for a free case review.