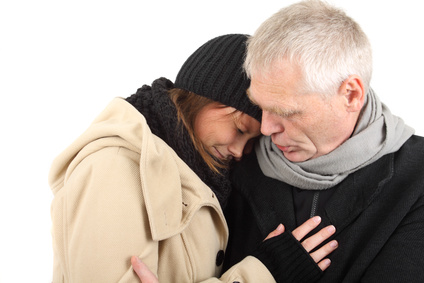 The son of a man in Tennessee who allegedly bled to death after using Xarelto has filed a wrongful death lawsuit against the drug’s manufacturers.  Bayer Healthcare and Janssen Pharmaceuticals, a subsidiary of Johnson & Johnson, were named as the defendants in this action.  This Xarelto wrongful death lawsuit is one of the latest in a growing number of claims that have been filed against the manufacturers of this medication.  The sad and tragic irony associated with these claims is that Xarelto is used as an anticoagulant, which is otherwise known as a blood thinner.

The complaint was filed in federal court, and a link to the document can be found here.  According to this complaint, the plaintiff’s father suffered from atrial fibrillation, which is also known as an irregular heartbeat.  This condition commonly leads to a prescription of an anticoagulant, as atrial fibrillation can lead to strokes.  Xarelto prevents blood from clotting, thereby reducing that risk.  The plaintiff’s father began using Xarelto in November of 2012.  The complaint goes on to say that the man died from internal bleeding in March of 2013.

The plaintiff seeks several forms of recovery in this lawsuit.  Those types of damages include:

The seeking of punitive damages is significant, as that means that the plaintiff is alleging that the defendants acted maliciously and willfully in their marketing of Xarelto.  Basically, that means that the plaintiffs are alleging that the manufacturers knew that the drug was dangerous and yet continued to market it to the general public.  Punitive damages are awarded as a matter of policy to punish defendants.  Other types of damages are known as compensatory damages and are awarded to reimburse plaintiffs for specific forms of loss.

Hundreds of different Xarelto lawsuits have been filed across the United States to date.  If you or someone you love has used this medication and suffered, contact the Xarelto side effects lawyers at Parilman & Associates today to schedule a free initial consultation.  You can either email the firm or call 800-800-DRUG.