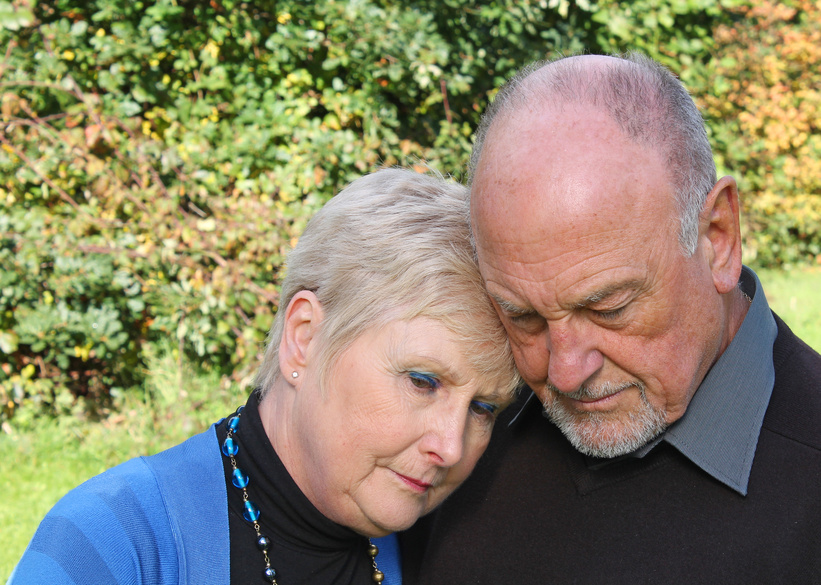 A married couple in New York has filed an AndroDerm lawsuit against Actavis and Watson.  The reason for the lawsuit is because the couple alleges that the husband suffered a massive stroke after using AndroDerm.  AndroDerm is a patch that is prescribed to patients with low levels of testosterone.  The claim was filed on April 18 in Nevada.  The number of testosterone replacement therapy lawsuits filed across the United States continues to grow.  One aspect of these lawsuits that appears to be common is that plaintiffs are alleging that they suffered heart attacks and strokes after undergoing testosterone replacement therapy.

According to the court documents associated with this AndroDerm lawsuit, the male plaintiff in the case was prescribed the AndroDerm patch because he was suffering from the aging process.  In April of 2011, the man suffered a massive stroke.  The plaintiffs believe that this stroke was caused by ingesting testosterone.  The plaintiffs seek the recovery of a massive amount of medical expenses as well as damages for pain and suffering and other forms of loss.

Specifically, the plaintiffs allege that an aggressive advertising campaign by the defendant led to the problems suffered by the plaintiff and that Actavis and Watson failed to warn men about the potential dangers of undergoing testosterone replacement therapy, or TRT.  The advertisements stated that men who were suffering from the following ‘symptoms’ may be candidates for TRT:

These conditions may have led to many men deciding to have a blood test done to determine if their testosterone levels were low enough to warrant a prescription.

AndroDerm was originally approved for use in the United States by the Food and Drug Administration in 1995.  It is administered in patch form in that patients affix a medication patch to their arm, back stomach or thigh.  The testosterone then seeps through the skin and into the patient’s system.  AndroDerm soon became one of the most popular forms of low testosterone medication on the American market.  Estimates indicate that in 2011 alone, sales of AndroDerm exceeded $87 million.  Testosterone replacement medications overall have grown to the point where billions of dollars are generated by sales in the United States on an annual basis.

An enormous number of testosterone replacement therapy lawsuits have been filed in recent years as more and more men have begun to allege that they have suffered heart attacks and/or strokes as a result of using these medications.  While it is always a good idea for someone to stand up for his or her legal rights, the reality of these situations is that large corporations have vast amounts of resources at their disposal and they will put them to use to defend themselves from injured consumers seeking accountability.

If you or someone you love has been harmed by any of these products, contact the testosterone replacement therapy lawyers at Parilman & Associates today to schedule a free initial consultation.  You can either email the firm or call 800-800-DRUG.