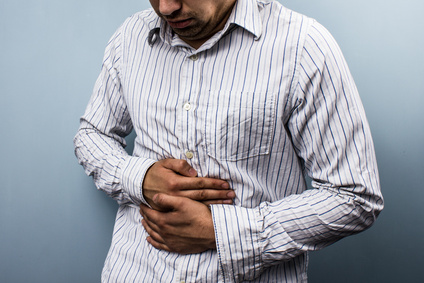 Two people in California have filed a Benicar side effects lawsuit that alleges that they were seriously injured as a result of using this medication.  The lawsuit was filed in the U.S. District Court for the Northern District of California earlier this month.  The defendants named in the lawsuit are Daiichi Sankyo and Forest Laboratories.  Benicar is a medication that is used to help treat hypertension, or high blood pressure.  There have already been several Benicar lawsuits filed across the United States.  The injuries suffered by the plaintiffs that were allegedly caused by Benicar are consistent with the injuries specified in other Benicar lawsuits.

Facts of the Case

According to the complaint that was filed to initiate this Benicar lawsuit, a link to which can be found here, the plaintiffs are a man and another man and his wife, all of whom are residents of California.  The plaintiffs allege that they were prescribed Benicar to help control their blood pressure and that using this medication caused them to develop a condition known as sprue-like enteropathy.  This is a very difficult condition to encounter and the plaintiffs allege that they suffer or suffered from the following symptoms:

Both men are claiming that the injuries that they suffered are permanent in nature.

This Benicar lawsuit specifies several different causes of action, including:

Basically stated, this Benicar lawsuit alleges that the manufacturers of the drug either knew or should have known about the risks of Benicar side effects.  The lawsuit further alleges that the defendants concealed these risks and failed to warn the public.  Given the alleged intentional conduct on the part of the defendants, the plaintiffs are seeking punitive damages in addition to other forms of financial recovery.

As stated above, this claim joins a growing number of Benicar lawsuits that have been filed in the United States.  Evidence that has been used in other cases aside from the injuries suffered by the plaintiffs includes a requirement from the FDA that was issued in 2013.  This requirement stated that the manufacturers of Benicar needed to update the warning label on the medication.  This warning indicates that users may face the risk of gastrointestinal injuries.

If you or someone you love has used Benicar and you’ve suffered as a result, you need to take action to protect your legal rights.  You can do so by contacting the Benicar side effects lawyers at Parilman & Associates today to schedule a free initial consultation.  You can either email the firm or call 800-800-DRUG.