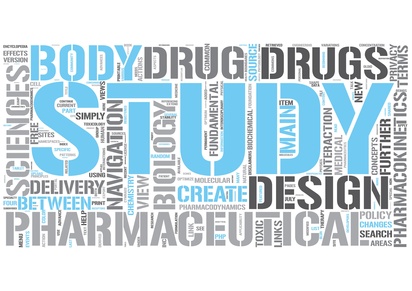 Different medical experts who deal with the internal chemistry of the human body seem to be becoming increasingly frustrated at the lack of large-scale studies regarding the potential risks regarding testosterone replacement therapy. An editorial was recently published in the Journal of American Medicine, or JAMA, that calls for such studies to be performed. There are many reasons for this growing level of concern that is being voiced in the medical community. There have already been some studies published that indicate that men who use these medications can face a heightened risk of strokes, heart attacks and death.

In addition to these studies, others are concerned because of just how popular testosterone therapy has already become in the United States. Many estimates indicate that the use of testosterone replacement therapy medications quadrupled in the United States between the years of 2001 and 2011. These medications now produce billions of dollars in revenue every year for the manufacturers that provide them for doctors to prescribe to patients.

When a medication instantly becomes this prevalent, it often leads to concern from medical professionals who feel that the medication has not undergone enough scrutiny. This is especially so when at least two studies regarding testosterone replacement therapy drugs have concluded unequivocally that using them greatly increases the risks of heart attacks, strokes and death. People want the truth to be known before total disaster results.

The editorial that appeared in JAMA in November of 2013 stated that, “In light of the high volume of prescriptions and aggressive marketing by testosterone manufacturers, prescribers and patients should be wary. There is mounting evidence of a signal of cardiovascular risk, to which the study by Vigen et al contributes. This signal warrants both cautious testosterone prescribing and additional investigation.”

The quote above touches on the main concern that seems to be arising among those medical professionals who are raising their voices: The potential long-term consequences of using testosterone replacement therapy medications are not yet known. That does not mean that there are definitely prices to pay for those who use these medications, but rather that those who are using them are taking on more risk than they should. In addition, the companies that manufacture these medications appear to not be using the proper level of caution in penetrating the marketplace in some people’s opinions.

What is known at this point is that there are people who believe that they have suffered as a result of using these drugs, as testosterone lawsuits have already been filed around the United States. Sadly, it seems quite possible that there will be others in the future. Those who do suffer as a result of using these medications need to take steps to protect their legal rights as soon as possible. If this includes you or someone you love, contact the testosterone replacement therapy lawyers at Parilman & Associates to schedule a free initial consultation. You can do so either by emailing the firm or by calling 800-800-DRUG.