The da Vinci Robot Surgical System: Is It Safe? 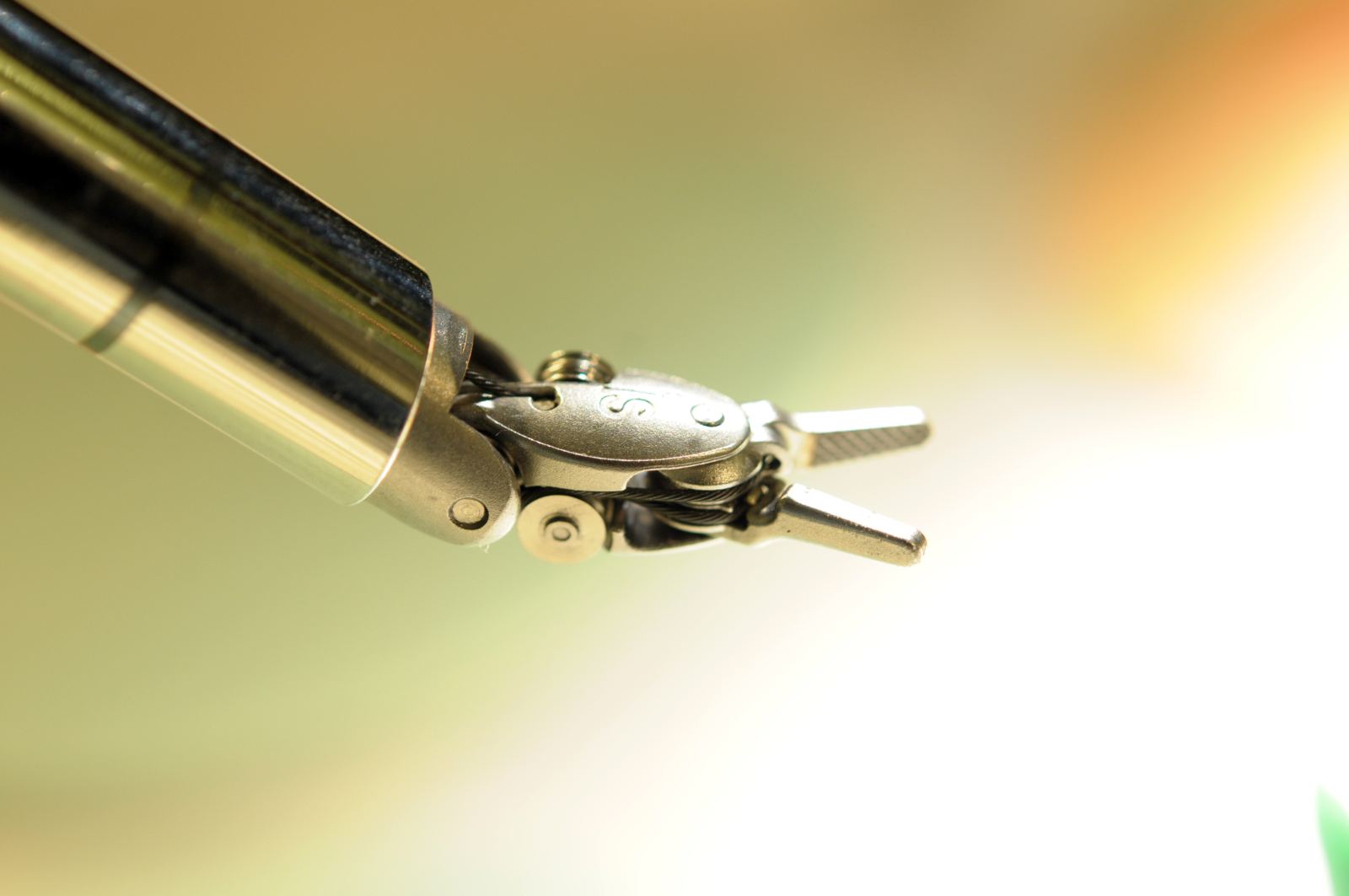 What Is the da Vinci Surgical Robot?

The da Vinci Robot is operated by a surgeon and offers tremor-free movement, smaller incisions, and often, faster recovery time. It is the only robotic system approved by the FDA for use on soft tissue, such as the kidneys, bowels, stomach, prostate, etc. It’s also the only product Intuitive Surgical makes. According to Intuitive Surgical’s da Vinci Robot website, around 1.5 million surgeries have used the da Vinci Surgical Robot, and almost 1 in four U.S. hospitals owns at least one.

Five years ago, 114,000 surgeries utilized the da Vinci Surgical Robot, the number climbed to 367,000 in 2012. As surgeons perform more da Vinci surgeries, the number of injuries and complaints has risen — to more than 500 since the beginning of 2012, at least five of which ended in deaths.

Reports of burns or other heat-related injuries are the most common, and could be the result of the da Vinci robot’s use of monopolar energy causing electrical arcs during surgery. Some injuries do not become apparent until several days after surgery.

Some reports include deaths, one caused by the robot’s accidental nicking of a blood vessel during a hysterectomy, and another, in which a man died during spleen surgery under a surgeon operating the robot without prior experience. Other reports include a perforated colon during prostrate surgery, a patient hit in the face by one of the robot’s arms, and a robot that wouldn’t let go of tissue until rebooted.

The FDA is still investigating claims that the robot is unsafe, but if you or someone you know has been injured during surgery from the da Vinci Robot Surgical System, contact Parilman and Associates to find out what your options are.