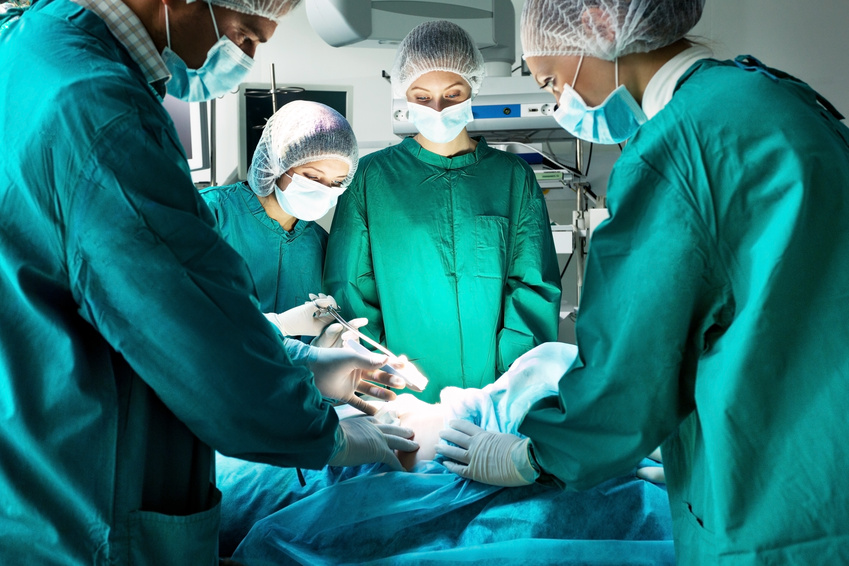 One of the first power morcellator cancer lawsuits brought in federal court against manufacturers of these devices has ended in a settlement.  This hysterectomy cancer lawsuit was filed by a man on behalf of his wife against LiNA Medical and two other companies.  Terms of the settlement were not disclosed, as is usually the case with these occurrences.  While this is a significant step for the plaintiff, the settlement is not expected to affect the growing number of power morcellator lawsuits that have been filed against different manufacturers across the United States.

About This Power Morcellator Lawsuit

This lawsuit was filed in Pennsylvania against LiNA Medical along with Blue Endo and Ehticon.  In March of 2012, the woman at the center of this claim underwent a procedure using a power morcellator.  Prior to the procedure, the woman had not shown any signs of having cancer.  Less than two weeks after her procedure, the woman was diagnosed with cancer.  Less than a year later, in February of 2013, the woman died of cancer at the age of 53.  This led to the filing of this hysterectomy cancer lawsuit by her surviving spouse.

What Is a Power Morcellator?

A power morcellator is a robotic surgical tool that is used to perform certain types of surgeries that include hysterectomies.  These devices were seen as a step forward because they allowed surgeons to enter the patient’s body without having to cut a traditional, large incision.  As such, the patient would enjoy a faster recovery time, less pain and a lower risk for infection.  The power morcellator entered the patient’s body and removed the fibers by cutting them into small pieces and taking them out through the laparoscopic incision.

Unfortunately, it wasn’t long before allegations of power morcellator cancer diagnoses began to arise.  Statistics revealed that some women had cancerous cells in that part of the body that had not been previously diagnosed.  When these cancerous cells were cut and exposed to other parts of the body, those cancerous cells could spread and ultimately lead to the development of cancer in other locations.  These situations arose in alarming numbers and led to the filing of a number of power morcellator lawsuits.

Plaintiffs in these power morcellator lawsuits believe that the manufacturers are responsible because they either knew or should have known about these risks.  Since this issue came to light, many companies have stopped selling these devices and others have initiated power morcellator recalls in order to prevent these situations from arising in the future.  While this will help prevent additional cancer diagnoses, an unknown and growing number of women suffering from cancer after undergoing surgeries using these devices remain.

If you or someone you love has been harmed because of this device, you need to contact the power morcellator cancer lawyers at Parilman & Associates today to schedule a free initial consultation.  You can either email the firm or call 800-800-DRUG.