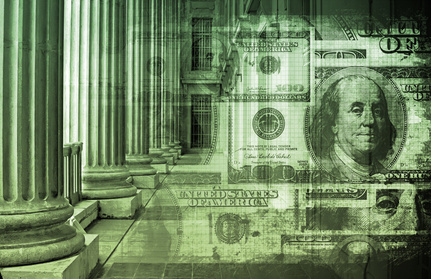 A Texas woman has filed a lawsuit against the makers of the blood thinner Xarelto.  The lawsuit alleges that the defendants did not provide adequate warnings regarding the risks of bleeding associated with using it.  The claim also alleges that the defendants purposely misled medical professionals regarding these risks.  The defendants named in this Xarelto lawsuit are Bayer Healthcare and Johnson & Johnson, the company that owns Janssen Pharmaceuticals.  Janssen Pharmaceuticals helped develop the medication.  This lawsuit is only the latest in a growing number of Xarelto lawsuits that have been filed across the United States in recent months.

The plaintiff claims in the court documents filed with the case that she began to take Xarelto in 2012.  She alleges that only four months after beginning to use the medication that she suffered bleeding that was life-threatening in nature.  She claims that this bleeding episode left her permanently injured.  A review of the complaint filed with the case specifies the following causes of action that form the legal foundation of the lawsuit:

The complaint also seeks the following types of damages for the plaintiff:

These are relatively common causes of action to be included in a defective drugs lawsuit, and the types of damages being sought speak to the harm that was done to the plaintiff.  That harm includes the need, after her bleeding incident, of nearly constant medical monitoring to protect her from additional dangers.  Obviously, guarding against those dangers will involve significant healthcare costs and living with this need will harm the plaintiff’s quality of life.  That loss in quality of life is what leads to the desire for a recovery of damages for pain and suffering.

The punitive damages that are being sought deal with allegations of purposeful conduct on the part of the defendants named to the lawsuit.  The plaintiff alleges that the defendants spent as much as $11 million in a year to market Xarelto to doctors, but those marketing messages omitted the risks involved with this medication that were uncovered in clinical studies.  This was seen as a serious enough problem that the FDA ultimately issued a warning regarding these misleading marketing materials and messages.

If you or someone you love has taken Xarelto to help reduce your risk of blood clots and strokes and you’ve suffered bleeding episodes as a result, you need to stand up for your legal rights.  Contact the Xarelto side effects lawyers at Parilman & Associates today to schedule a free initial consultation.  You can either email the firm or call 800-800-DRUG.