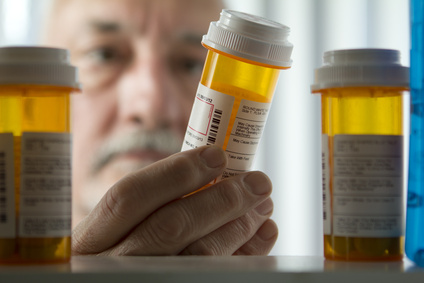 A link to the communication released by the FDA can be found here.  The communication sets a clear tone almost immediately by stating that the “benefit and safety of these medications have not been established for the treatment of low testosterone levels due to aging, even if a man’s symptoms seem related to low testosterone.”  This has been the crux of the issue regarding TRT medications:  whether or not men should be able to use them simply to enjoy some of the benefits that are being marketed in relation to them.  These benefits include:

In a more traditional sense, men who suffered from what is called hypergonadism were prescribed these testosterone medications in order to boost their levels of this hormone.

The Explosion of the Testosterone Medication Market

TRT began to gain in popularity around the turn of the century.  Since then, the number of men who have used these medications has grown exponentially.  The first estimates indicated that approximately 500,000 men in the United States were using these medications.  As of now, millions of men are receiving prescriptions for TRT drugs.  Billions of dollars in revenue are being generated by the manufacturers of these medications.  Examples of popular drugs include:

There has also been an increase in recent years of younger men using these medications when traditionally they were prescribed to men in their 60’s.

In response to the harm that was allegedly done to men around the country, a large number of testosterone lawsuits have been filed against the manufacturers of these drugs.  If you or someone you love has suffered as a result of TRT, contact the testosterone side effects lawyers at Parilman & Associates today to schedule a free initial consultation.  You can either email the firm or call 800-800-DRUG.