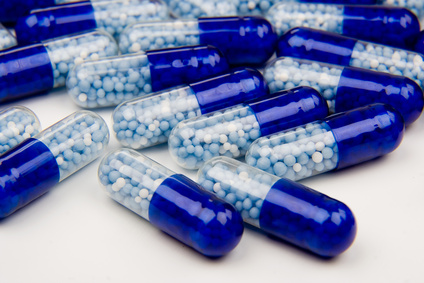 The FDA announced recently that it plans on conducting a new safety assessment of the anticoagulant Pradaxa. The agency that oversees the safety of medications posted a request for public comment that asked for input for the protocol of this Pradaxa study. Once this protocol is established, the FDA will most likely move into the next phase of this effort. That next phase will involve evaluating whether or not Pradaxa is dangerous enough that it should either be removed from the market. The FDA may also decide that clear and direct warnings should be placed on containers of Pradaxa.

Pradaxa has been compared to warfarin, which is another common anticoagulant that prevents blood from clotting. The reason that anticoagulants are used often involves the need to prevent clogging in patients who are experiencing an irregular heartbeat. If blood clots while someone is suffering from this condition, it can be extremely dangerous. These dangers can involve heart failure, heart attacks and perhaps even death.

The reason that the FDA is taking this step is because of continued concerns regarding Pradaxa side effects. These side effects involve internal bleeding. Some have alleged that people have bled so heavily inside their bodies that they have died as a result. Internal bleeding can be difficult to spot for many people. Some specific types of bleeding that have affected takers of
Pradaxa include:

While this is not an exhaustive list, it should prompt concern in people because many of these alleged Pradaxa side effects could be explained away as something minor.

This safety assessment is expected to identify particular information regarding the dangers of using Pradaxa. For instance, it could lead to a finding that people of a certain age face a greater danger when using this medication. The FDA may also find that taking Pradaxa when a person already has other health problems could lead to the risk of Pradaxa side effects.

People within the medical and pharmaceutical communities are anxiously awaiting the results of this assessment. That’s because Pradaxa generates an enormous amount of revenue for Boehringer Ingelheim, the drug’s manufacturer. According to several points of data, Pradaxa has been generating more than $800 million per year for the company since it was approved for use in the United States in 2010. Boehringer Ingelheim responded to the FDA’s announcement by declaring that the rate of bleeding incidents related to Pradaxa is commensurate with that of other anticoagulant medications.

If you have taken Pradaxa and you have experienced any sort of strange occurrences such as those mentioned above, you need to take immediate action. You should make sure that you obtain a full medical evaluation as soon as possible. You should also contact the Pradaxa side effects lawyers at Parilman & Associates at 800-800-Drug today for a free case review..