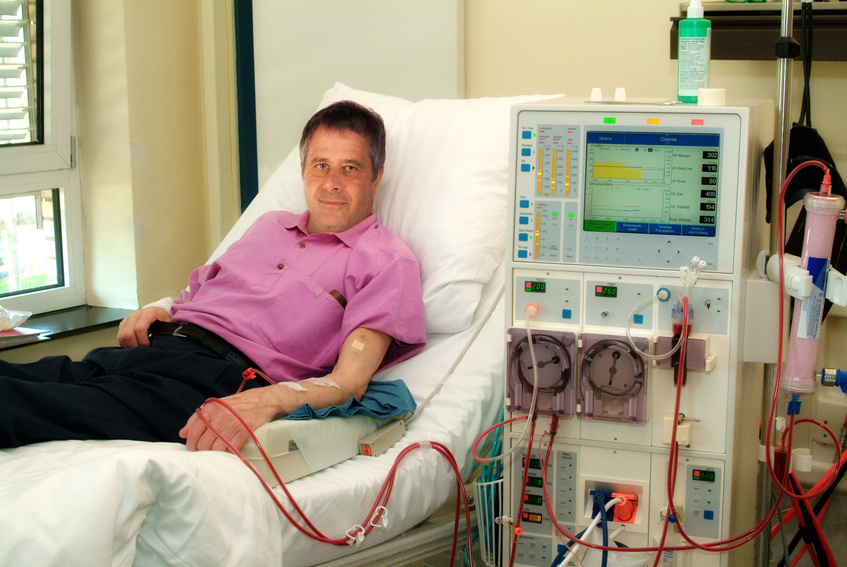 A small group of individual Fresenius dialysis treatment lawsuits are about to be chosen as test trials as part of the ongoing Multi-District Litigation, or MDL against the manufacturer.  The criteria for selection have been identified by the judge that is overseeing this massive litigation.  These test trials, sometimes called bellwether trials, will be held to help gain an understanding of how the remaining cases could be decided.  To date, more than 1,500 lawsuits have been filed against Fresenius Medical Care.  These lawsuits were filed because the plaintiffs allege that they suffered severe injuries after undergoing kidney dialysis treatments.

At issue are two specific kidney dialysis products: Granuflo and NaturaLyte.  These products are acid concentrates manufactured by Fresenius Medical Care.  They are used to help remove toxins from the kidneys of patients whose bodies are unable to handle this process without help.  The plaintiffs in the Fresenius dialysis treatment lawsuits are claiming that they suffered sudden cardiac arrests after undergoing treatments.  Some of the plaintiffs are family members of people who allegedly died as a result of these sudden cardiac events.  The cases have been consolidated into one enormous action that is being handled in Massachusetts.

In his issuance of the protocol for choosing these bellwether cases, the judge laid out the following criteria:

These cases will then proceed through completion, and the trials are expected to begin in late 2015 or early in 2016.

Bellwether trials are typically chosen when an MDL is formed because the results of these cases can help both sides come to a realization of what to expect with regards to the additional claims.  There is no way to individually litigate this many cases with one defendant within a reasonable timeframe.  Many times, if the early results favor the plaintiffs, such a development will prompt the defendant to open settlement negotiations for the remaining claims.

If you or someone you love has used either Granuflo or NaturaLyte and suffered cardiac arrest or worse as a result, you need to take action to protect your legal rights.  Contact the Fresenius dialysis treatment lawyers at Parilman & Associates to schedule a free initial consultation.  You can do so either by emailing the firm or by calling 800-800-DRUG.