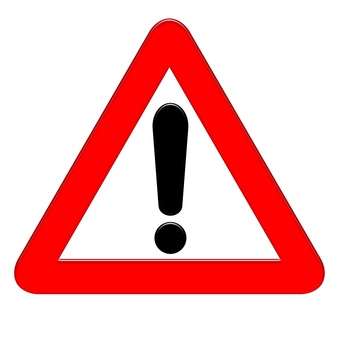 Johnson & Johnson’s Ethicon division has announced that it is removing itself from the power morcellator market.  It is doing so by recalling all of the units it has manufactured in recent years.  This decision has been made in the wake of an ever-growing controversy regarding the use of these devices during surgery.  The controversy involves the possibility that using a power morcellator increases the risk of spreading cancer inside the bodies of patients.  More and more power morcellator cancer lawsuits are being filed around the United States.  It seems that the risk of keeping these products on the market outweighs the benefits of continuing to sell them for Ethicon.

Laparoscopic power morcellators are devices that are typically used on women when they undergo a hysterectomy or they have uterine fibroids removed.  These are relatively common procedures, and the thinking behind these power morcellators was that they allowed doctors to minimize the invasiveness of them.  Basically, a power morcellator will remove the substances from inside the body in small pieces instead of the traditional approach.  That traditional approach involved cutting a large incision and removing everything at once.  The power morcellator not only minimizes the invasiveness of the procedure, but it also shortens the recovery time from these surgeries.

What Led to the Power Morcellator Recall?

The decision by Ethicon is somewhat surprising despite the risks regarding power morcellators and cancer that have been identified.  That’s because Ethicon has been dominant within the power morcellator market.  It is estimated that the company controls nearly three-fourths of this market, generating millions of dollars in sales for Ethicon.  It must also mean that the company feels that its potential legal exposure is greater than what it could realize in revenue going forward if the devices are still manufactured and sold.

The basic problem appears to center on patients who have previously undetected cancer cells in their uterus.  When fragments of fibroids are dragged through the body and through the skin tissue, those cancer cells are exposed to other parts of the body.  As a result, the cancer cells can spread and tumors can develop after the surgery is complete.  The FDA has warned the public with regards to this specific risk and power morcellator lawyers around the country have been pursuing the recovery of damages for clients who have become ill.

This power morcellator recall will help patients avoid this cancer risk in the future, but it will not help those who have already been harmed.  If you are one of the many women who have undergone a procedure that made use of a power morcellator, you need to consider obtaining a full medical evaluation if for no other reason than to make sure you are healthy.  If you have been harmed as a result of this device, you need to contact the power morcellator recall lawyers at Parilman & Associates today to schedule a free initial consultation.  You can either email the firm or call 800-800-DRUG.