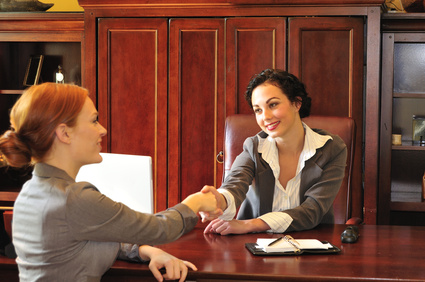 A jury in federal court in Miami has ordered Boston Scientific Corp. to pay four women a total of $26.7 million in damages because of injuries caused by vaginal mesh products.  This vaginal mesh lawsuit was the first to be decided by a jury in federal court with regards to the Pinnacle device that is manufactured by Boston Scientific.  It could signal what is to come for thousands of other women who have been harmed in this manner.  The jury deliberated for only four hours before rendering its verdict.  The decision is one that has prompted a strong reaction from the legal and business communities.

Boston Scientific indicated that it would appeal this verdict.  Three of the four female plaintiffs in this case were awarded more than $6.7 million in damages.  A fourth plaintiff was awarded more than $6.5 million.  There have been several other Boston Scientific vaginal mesh lawsuits filed in state courts around the country.  Some have resulted in verdicts for the defendant while others have led to millions of dollars in damages being awarded to plaintiffs.  This federal decision is seen by most as one that could have more influence on future claims.  To date, more than 23,000 Boston Scientific vaginal mesh lawsuits have been filed against the company in state and federal courts.  Many federal claims have been consolidated in West Virginia.  Lawsuits have also been filed in Canada and in the United Kingdom.

Boston Scientific Corp. brought its Pinnacle vaginal mesh product to the market in order to help women deal with the problems associated with a condition known as Pelvic Organ Prolapse, or POP.  Unfortunately for thousands of women, this product allegedly did not perform as they had thought it would.  The Pinnacle vaginal mesh sling was inserted via transvaginal surgery, but problems that were reported with the device included:

The product itself was allowed to hit the market by the FDA under a controversial provision in its regulations.  That regulation, known as a 510(k), allows a product to get to the market without undergoing rigorous testing if that product is substantially similar to one that has already been approved.  This has only added to the problems with this product, and in 2011 Boston Scientific issued a recall for the Pinnacle, removing it from circulation in the United States.

While the verdict in Miami represents a potentially positive step for women who have been harmed by this product, the fact that it appears that Boston Scientific is going to appeal should also tell every consumer that asserting your legal rights is a process that requires experienced legal help.  If you find yourself in this difficult position, you need the help of vaginal mesh lawyers who have been holding large companies accountable for many years.  Contact Parilman & Associates today to schedule a free initial consultation.  You can either email the firm or call 800-800-DRUG.