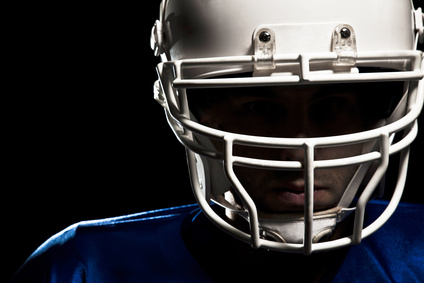 On August 29th, an injury lawyer settlement of $765 million was reached between the National Football League and more than 4,500 former players regarding head injuries which resulted in debilitating brain damage.

Personal injury lawyers were able to negotiate the settlement out of the courtroom. The settlement breaks into several pieces: a $675 million compensation fund; $75 million for medical exams; and $10 for a research and education fund to prevent future injuries. The fund will be in effect for 50 years, and the NFL may add to it when it falls below $50 million.The players’ cases are based on claims that they were not told about long-term effects of their concussions, or were not kept off the field long enough after head injuries occurred. Players began hiring medical injury lawyers, but with so many suits, a settlement was suggested and agreed upon. The injury lawyer settlement now needs to be approved by a federal judge.

Medical injury lawyers count the settlement as a win for both players and the NFL. Players do not have to prove they had a concussion or that NFL personnel caused their brain damage to collect. The families of former players get the immediate relief they need, and the NFL can move forward to better protect players in the future.

NFL players may still need their personal injury lawyers, however. As many agents can tell you, players brought in just for preseason training camp have more difficulty seeking injury lawyer settlements. When one of these players gets injured during camp, medical injury lawyers fight for compensation which the NFL dislikes giving to players who aren’t likely to make the team. Hopefully, the recent spotlight on brain damage instances in some of our favorite NFL players will bring attention to injuries suffered by lesser-known players as well.