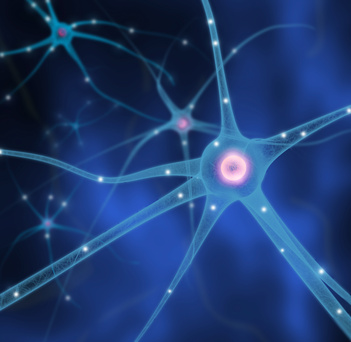 A woman has filed a Levaquin lawsuit in Northern California.  The lawsuit claims that using the antibiotic led to the development of a medical condition known as peripheral neuropathy.  This condition is a commonly alleged Levaquin side effect.  The defendants named in the lawsuit are Johnson & Johnson and its subsidiary Ortho McNeil-Janssen Pharmaceuticals.  McKesson Corporation, the distributor of the medication, was also named as a defendant.  The lawsuit seeks several different forms of damages.  This Levaquin lawsuit now joins a growing number of claims that have been filed across the country against the makers of this medication in recent months.

According to the complaint that was filed as part of this Levaquin lawsuit, a link to which can be found here, the plaintiff was prescribed Levaquin in December of 2013 by her doctor.  She claims that she used Levaquin as she was directed.  Soon after beginning the use of Levaquin, the plaintiff developed a condition known as peripheral neuropathy.  Peripheral neuropathy is a painful condition whereby damage is inflicted upon the peripheral nervous system.  It can affect almost any area of the body, but often involves some of the following symptoms:

The plaintiff in this Levaquin lawsuit alleges that the peripheral neuropathy that she has contracted is irreversible and that she will suffer in pain for the rest of her life.

Causes of Action in this Levaquin Lawsuit

The plaintiff puts forth several different causes of action in this lawsuit, including:

The plaintiff is also seeking punitive damages.  Generally speaking, this Levaquin lawsuit alleges that the defendants in this action knew of the dangers of developing peripheral neuropathy for those who used Levaquin.  However, as the allegations state, the defendants did not warn the public and even concealed the nature of the risks of using Levaquin to the public despite the presence of multiple studies that identified this risk.  This alleged intent is the basis for the seeking of punitive damages in all injury claims.

In addition to punitive damages, the plaintiff is seeking the following types of monetary recovery:

If you or someone you love has been harmed as a result of using this medication, you need to take steps as soon as possible to stand up for your legal rights.  You can do so by contacting the Levaquin side effects lawyers at Parilman & Associates today to schedule a free initial consultation.  You can either email the firm or call 800-800-DRUG.