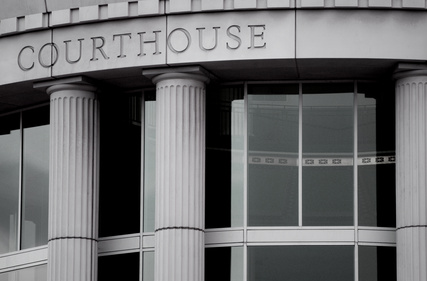 A report that was published recently revealed that a manufacturer of power morcellators had been alerted to the potential risk of the spread of cancer several years ago.  The report was published in the Pittsburgh Business Times, and a link to that article can be found here.  If what’s contained in the report is accurate, it would indicate the possibility that Ethicon, a subsidiary of Johnson & Johnson, continued to market these products knowing that they might have been dangerous.  A few months ago, the FDA recommended that hospitals stop using these devices in surgeries until this situation could be clarified.  The FDA is convening an advisory panel today that will look more deeply into the power morcellator cancer risk issue.

The article linked above states that a doctor in Pennsylvania sent correspondence to Ethicon, a large power morcellator manufacturer.  That correspondence basically stated that the doctor was concerned that using a power morcellator for these surgeries presented risks for the patient, including the risk of survival.  That was because pre-screenings of patients prior to hysterectomies or the removal of uterine fibroids did not always detect the presence of cancerous cells.  This correspondence occurred in 2006, nearly 8 years before the use of these devices was suspended.

Why Risks Are Present

The main problem that has been revealed in recent years with using power morcellators directly involves the presence of undetected cancer cells in a patient.  That’s because power morcellators work by entering the patient’s body and removing the uterus or uterine fibroids in small pieces.  Doing so allows doctors to make a much smaller laparoscopic incision.  These smaller incisions lead to much less invasive surgical procedures and therefore much shorter recovery times for patients.

Unfortunately, when previously-undetected cancerous cells are in-effect dragged through the pelvic region of a patient, some of those cancerous cells can spread into other parts of a woman’s body.  These cells can ultimately spread into those parts of the body that were exposed to these cells and lead to a diagnosis of much more serious forms of cancer.  The FDA is currently trying to decide how to handle this power morcellator cancer risk with its advisory panel meeting.

Women who have been harmed by these devices need to protect their legal rights.  This is a very difficult task for an individual consumer, as corporations will fight relentlessly to protect their own interests.  If you have suffered in this manner, contact the power morcellator lawyers at Parilman & Associates today to schedule a free initial consultation.  You can either email the firm or call 800-800-DRUG.