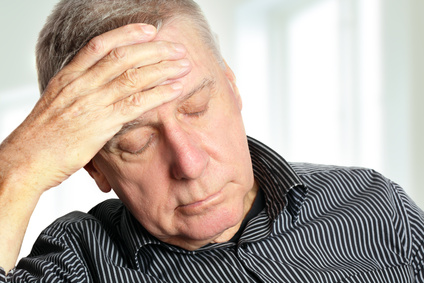 A recent report has revealed that the use of Chantix leads to thoughts of suicide more often than any other medication on the market.  The report, released by the Institute for Safe Medication Practices, comes on the heels of a meeting that the FDA is holding regarding Chantix.  That meeting is being held to review the current warning that appears on containers of Chantix.  That warning was mandated by the FDA in 2009.  Chantix is a drug that is prescribed to help people quit smoking.  The data released in this report paint a very troubling picture.  That could be one of the reasons that the FDA is once again reviewing this medication.

A link to the quarterly report can be found here.  The report looked at data relating to people taking different medications who had experienced suicidal thoughts, injured themselves or even committed suicide between 2007 and the third quarter of 2013.  The rankings of these medications were as follows:

As can be seen, Chantix far-and-away is involved with more incidents of suicidal thoughts, self-injury and suicide than any other medication included in this analysis of data.

Chantix was originally approved for use in the United States by the FDA in 2006, but it wasn’t long before allegations of Chantix side effects began to surface.  These side effects mostly concerned thoughts of suicide.  The medication is manufactured by Pfizer, and the company has consistently defended Chantix as these allegations have been made public.  As it stands right now, pilots and air traffic controllers are not allowed to use Chantix because of these possible Chantix side effects.

Over the years, more than 3,000 people filed Chantix lawsuits against Pfizer.  The allegations included in these lawsuits stated that plaintiffs had experienced suicidal thoughts, violent behavior and some had even succeeded in killing themselves.  Before the first case could get to trial, Pfizer agreed to pay approximately $300 million in damages to those claimants.  Clearly, companies will take this step when they want to prevent certain information from becoming part of a public record.

If you or someone you love has used Chantix and you have suffered as a result, you should not assume that you will simply recover a settlement if you contact Pfizer.  Companies this large will defend themselves from most allegations.  Instead, you should seek the help of Chantix side effects lawyers who have been fighting for the rights of consumers across the United States for many years.  Contact Parilman & Associates today to schedule a free initial consultation.  You can either email the firm or call 800-800-DRUG.