Study Concludes That Bleeding Risk with Pradaxa Higher Than Warfarin 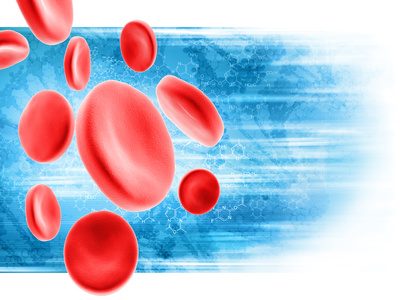 The results of a recent study indicate that those who use Pradaxa may face greater risks of internal bleeding than those who used warfarin.  Pradaxa is a common blood thinner that is also known as an anticoagulant.  It is one of what many people refer to as the ‘new generation’ of blood thinners because of how it works.  Warfarin was for years the predominant blood thinning medication used by people who needed to make sure that their blood didn’t clog, but it has since been overtaken by medications that include Pradaxa because of easier management while taking the drug.  The results of this study could only heighten concern about the use of this medication.

The study was done in collaboration between medical researchers in the United States and in Spain.  It was recently published in JAMA Internal Medicine.  A link to that study can be found here.  The study reviewed medical records for more than 9,400 people who had taken an anticoagulant between 2010 and 2011.  8,100 of these people were using warfarin and the other 1,300 were using dabigatran, which in essence is another name for Pradaxa.  The researchers found the following as they tracked those patients:

These percentages compared to those taking warfarin as follows:

Pradaxa is used primarily by people who suffer from atrial fibrillation, or an irregular heartbeat.  This medication is supposed to minimize the risk of suffering from a stroke and other serious problems.  One of the major concerns regarding Pradaxa is that if an internal bleed is discovered, there is no known reversal agent as there is for Warfarin.  The results of this study only add to the list of potential problems faced by people who use Pradaxa or other related medications such as Xarelto or Eliquis.

Alleged Pradaxa Side Effects and Your Legal Rights

Unfortunately, it appears that thousands of people have suffered from Pradaxa side effects.  Boehringer Ingelheim Pharmaceuticals, the manufacturer of the medication, has already settled one massive piece of litigation brought against it for these problems for $650 million.  If you or someone you love has been harmed as a result of using this drug, you need to contact the Pradaxa side effects lawyers at Parilman & Associates as soon as possible to schedule a free initial consultation.  You can either email the firm or call 800-800-DRUG.