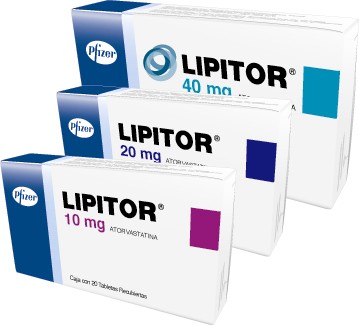 A recent study indicated that Lipitor and Crestor are two statin drugs that carry a risk of developing diabetes.  This is not the first time that these medications and diabetes have been linked.  What is unique about this study, though, is that it involved subjects who were relatively healthy.  Previous studies focused on subjects who had histories of heart disease or other problems.  This new finding could lead to a new round of scrutiny for Crestor, Lipitor and other members of a group of drugs known as statins.

The study was published in April of 2015 in the Journal of General Internal Medicine.  A link to the abstract of the study can be found here.  Researchers from the Department of Veterans Affairs conducted the study.  The subjects were beneficiaries of the military healthcare system in the United States.  Specifically, the researchers analyzed the following people:

The findings of the study were as follows:

The researchers stated the following in their conclusions:

“This study demonstrates that short-term clinical trials might not fully describe the risk/benefit of long-term statin use for primary prevention.”

Statins are drugs that are prescribed to patients to help them lower their cholesterol levels.  Examples of widely-prescribed statins in the United States include:

These statins work to lower the cholesterol levels in patients by reducing the production of this substance in the liver.  This is done when the drug blocks the enzyme in the liver that produces cholesterol.  These medications are enormously popular and they have generated billions of dollars in revenue for their manufacturers over the years.

Unfortunately, many of these statins have been linked to different side effects.  Perhaps the most serious is the development of diabetes.  Since then, the FDA has required that these medications carry clear warnings of their potential side effects on their labels.  However, that has not prevented many people from suffering, and a number of Crestor and Lipitor lawsuits have been filed across the United States.

If you or someone you love has been harmed as a result of taking these medications, you need to take immediate steps to protect your legal rights.  You can do so by contacting the defective drugs lawyers at Parilman & Associates today to schedule a free initial consultation.  You can either email the firm or call 800-800-DRUG.