Another Study Highlights Diabetes Risks with Lipitor, Crestor and Other Statins 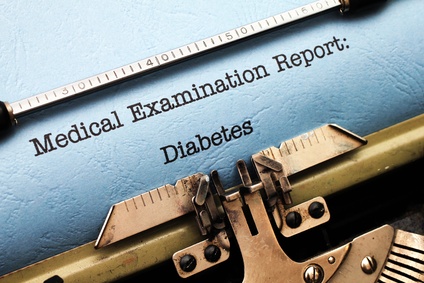 Another study has recently been published that indicates that using statins such as Lipitor and Crestor for high cholesterol raises the risk of developing diabetes.  This most recent Lipitor/Crestor diabetes study only adds to the already-large amount of evidence that makes this connection.  The study was performed by researchers in Italy and it drills down a bit deeper than many others.  Statins, or drugs that are used to lower cholesterol levels, have come under intense scrutiny in recent years because of the alleged side effects associated with using them.

The study was published in the medical journal known as Diabetes Care, and a link to the research and its results can be found here.  The study looked at nearly 116,000 people who lived in the Lombardy region of Italy.  All of these people began using statins in 2003 and in 2004.  Each of these people was then tracked until the year 2010.  The patients were then separated into three groups:  low adherence, medium adherence and high adherence.  High adherence patients were those who used statins most heavily.

The researchers then looked for patients who either began to use an anti-diabetic agent or for those who were hospitalized and diagnosed with type 2 diabetes during that timeframe.  What they found with this analysis should be troubling to anyone who is using any statin for high cholesterol:

Despite this evidence, the researchers did conclude that using statins still outweighs the risk of developing diabetes.  That said, this research represents yet another link between the treatment of one dangerous health condition and the contraction of another.

The Scope of the Problem with Statins

While the use of statins does help many people lower and manage their cholesterol levels, millions of people in the United States alone could be facing a higher risk of developing diabetes as a result of using them.  Industry estimates indicate that billions of dollars per year in revenue are generated by popular statins such as Crestor and Lipitor.  The connection between these drugs and the development of diabetes has already led to many Lipitor lawsuits and Crestor lawsuits being filed.

The cruel irony of the situation is that people need to lower cholesterol levels to avoid heart attacks and strokes, while people who have type 2 diabetes face a higher risk of suffering heart attacks and strokes.  If you or someone you love has been harmed as a result of using a statin, you need to seek the help of the Crestor and Lipitor lawyers at Parilman & Associates as soon as possible.  You can either email the firm or call 800-800-DRUG.