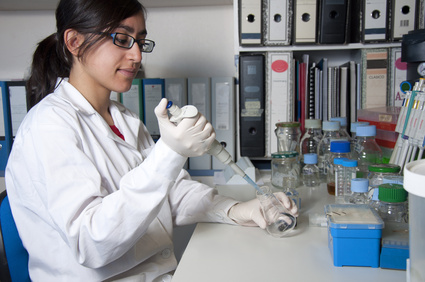 A recent experiment on rats suggested that testosterone medication may increase the risk of malignant tumor growth on the prostate.  This troubling conclusion has prompted an urgent call for additional research with regards to this potential testosterone replacement therapy side effect.  While no connection has yet been made with regards to testosterone replacement drug prostate cancer risks in humans, numerous unrelated studies in the past have found similarities in the studies of rats and human beings.  This study comes to the opposite conclusion of other testosterone drug prostate cancer studies done recently.  Inconsistent results could create uncertainty in the medical community.  These inconsistent results could also create a rising level of concern among consumers.

These findings clearly affected the researcher, as he wrote in his description that, “These findings have potential significant public health implications for the use of testosterone therapy in men.”  In addition, other advocacy groups have strongly called for additional research in this area in order to more clearly define these potential testosterone prostate cancer risks given the existence of contradictory studies.

If prostate cancer and the use of testosterone replacement therapy medications were linked, it would only add to the concerns already associated with men who undergo testosterone replacement therapy or TRT as it’s commonly known.  Several studies have already been published with regards to the risks associated with the use of TRT and the potential for heart attacks and strokes.  The FDA has even held meetings on this very topic.  Of particular concern is the fact that millions of men in the United States have undergone this treatment, potentially exposing an enormous number of them to serious physical harm.

If you or someone you love has undergone this treatment and you’ve suffered as a result, you need to contact the testosterone replacement therapy lawyers at Parilman & Associates today to schedule a free initial consultation.  You can either email the firm or call 800-800-DRUG.