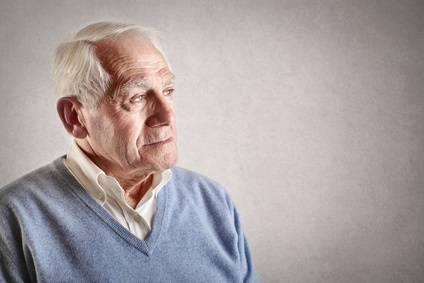 A report recently published by the New York Times suggests that the manufacturers of testosterone gel may have known about the risks associated with the product nearly 10 years ago. If this report is accurate, it would mean that these manufacturers knowingly pushed products onto the market despite the dangers. The report in the New York Times stated that these manufacturers conducted a clinical trial nearly 10 years ago. The results of this trial indicated that those who took the drug instead of the placebo faced a higher risk of heart attacks and strokes by a factor of nearly 5.

The report, which can be found here, also stated that the number of men over 40 using these drugs in the United States nearly quadrupled between 2001 and 2011. By 2011, nearly 4 percent of American men in their 60s were using some form of testosterone replacement therapy. Therefore, if these risks are accurate, the potential problems faced across the country could be devastating in number. One of the possible problems is that many men who have not suffered from low testosterone levels have still been using the drug.

Testosterone replacement therapy, or TRT, is aggressively marketed in the United States to help men with what is known as ‘low-T’. Men with low levels of testosterone in their systems can face several difficulties, including:

There are other symptoms associated with low testosterone levels. However, some of these symptoms may be due to other causes. It’s possible that millions of men across the United States have been using testosterone gel medications without really needing them. That only unnecessarily increases the risk that some of these men will suffer heart attacks or strokes, which can obviously be deadly.

Testosterone Gel Side Effects and Your Legal Rights

If you have been undergoing testosterone replacement therapy and you’ve noticed any strange feelings or other unexplained problems, see your doctor as soon as possible. In this situation, it’s better to be safe than sorry. There could be ways to detect a problem that could lead to heart attacks or strokes before it’s too late. The benefits provided by testosterone replacement therapy are not worth risking your life and health.

If these companies knowingly marketed dangerous products, they could face significant legal liability if those who were harmed file lawsuits. It should be noted that consumers face a very difficult battle if they try to hold those companies accountable for the harm they have done without legal help. Large corporations have billions of dollars at their disposal. This kind of money helps to pay for talented defense attorneys and persuasive expert witnesses. That doesn’t mean you don’t deserve compensation. Instead of going it alone, contact the testosterone replacement lawyers at  Parilman & Associates at 800-800-Drug today for a free case review.