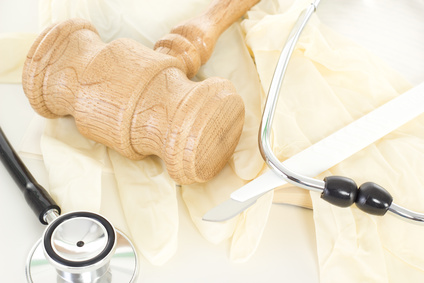 Lipitor lawsuits filed across the United States alleging that plaintiffs developed diabetes are moving forward.  Lipitor diabetes attorneys representing these plaintiffs are set to meet with the judge who is overseeing their consolidated claims soon as part of the discovery process.  When cases like these are consolidated into one action, the situation is known as Multi-District Litigation or MDL.  The purpose of this appearance in front of the judge is to provide an update as to the progress of the pretrial discovery.  This is a common step and one that tends to occur in lawsuits, as hearings like this one can sometimes prompt settlements.  They can also help clarify whether or not cases will proceed to trial.

The cases have been consolidated in front of a judge in federal court in South Carolina, and to date more than 1,300 Lipitor diabetes lawsuits have been combined into this action.  There are many reasons that an MDL will arise, and perhaps the most common is that the claims and evidence that are to be presented in these individual claims will largely be the same with each plaintiff.  If so, it generally makes more sense to consolidate claims so that plaintiffs can get to the courthouse faster and so that defendants can avoid having to repeat discovery several if not thousands of times.

All of these issues stem from allegations that have arisen in recent years that women who have used Lipitor have faced an increased risk of diabetes.  Lipitor is a statin, which is a class of drugs that is designed to help people lower their cholesterol levels.  Pfizer is the manufacturer of Lipitor, and based on the results of studies Pfizer has been ordered in the past by the FDA to place warnings on containers of Lipitor detailing the potential link between the medication and the development of diabetes.

If you or someone you love has used Lipitor and you’ve been diagnosed with diabetes, you need to take action to defend your legal rights.  When dealing with a gigantic corporation, however, it is generally not wise to attempt to handle this difficult task alone.  Instead, contact the Lipitor side effects lawyers at Parilman & Associates today to schedule a free initial consultation.  You can either email the firm or call 800-800-DRUG.