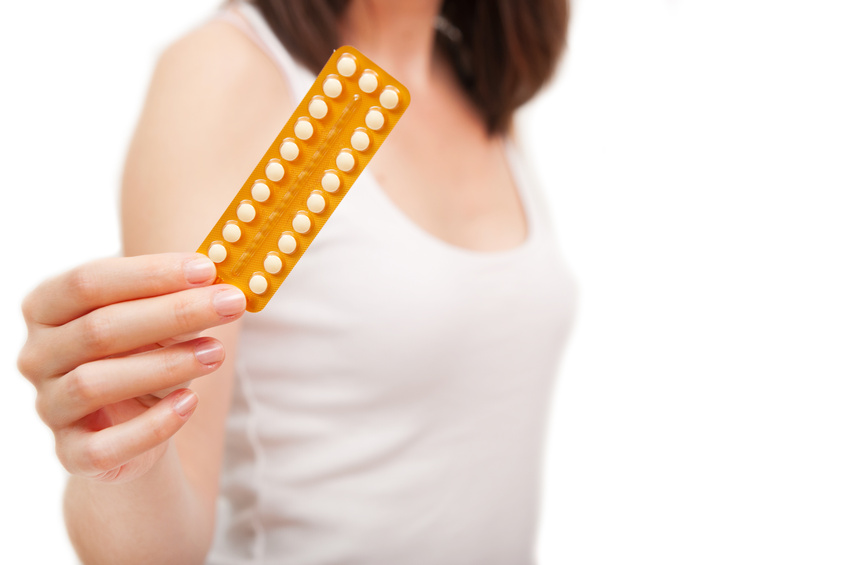 A woman in Illinois has been awarded a $14 million verdict after filing a lawsuit against her doctor.  The lawsuit was filed because the woman alleged that she suffered a stroke after using Yasmin.  Yasmin is a prescription birth control medication.  The woman claimed that the doctor negligently prescribed her Yasmin despite her underlying health problems that made taking this medication dangerous.  Stroke is one of the most commonly alleged Yasmin side effects, particularly for people who already have certain health conditions.  The plaintiff was only 37 years old, which is obviously quite young for anyone to suffer a stroke.

According to the documents associated with the Yasmin lawsuit, the woman was prescribed Yasmin by a doctor in Chicago.  She suffered a stroke only 13 days after beginning her prescription.  She claims that the doctor either knew or should have known about health conditions that heightened the risk of developing blood clots while taking birth control medication.  As a result of the stroke, she is now paralyzed on the left side of her body and she suffers from speech problems.  These and other injuries are considered permanent in nature.

It should be noted that this $14 million Yasmin side effects verdict was reached against the prescribing doctor for the patient and not Bayer Healthcare, the manufacturer of Yasmin.  In addition to this recovery, the woman also agreed to a settlement of $2.5 million with the medical center where the doctor treated her.  Despite the fact that it was the doctor and the facility that were held responsible for these Yasmin side effects and not the manufacturer, that does not mean that Bayer is not still facing legal problems of its own.

About Yaz and Yasmin Lawsuits

One of the reasons that Yasmin lawsuits tend to attract public attention is because as of now, thousands of lawsuits have been filed against Bayer Healthcare.  These lawsuits allege Yasmin side effects and Yaz side effects.  Yaz is a relatively similar medication that is manufactured by Bayer.  Bayer has already agreed to pay approximately $1.7 billion in settlements to users of Yaz and Yasmin.  Ocella is a generic equivalent, and Ocella lawsuits have also been filed across the country in recent years.  Nearly all of these lawsuits allege similar injuries suffered by women who are using these birth control medications.  These injuries involve the development of blood clots that can lead to:

If you have used Yaz, Yasmin or Ocella and you have suffered as a result of using these medications, you need to take steps to protect your legal rights.  However, holding a large corporation accountable is difficult for an individual consumer.  Instead, you need to level the playing field by obtaining the help of Yasmin lawyers who have earned positive results for consumers across the United States.  If you find yourself in this position, contact Parilman & Associates today to schedule a free initial consultation.  You can either email the firm or call 800-800-DRUG.