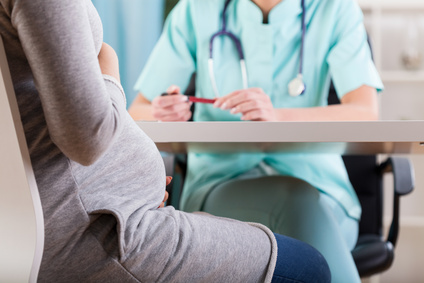 Parents have filed a Zofran birth defects lawsuit in North Dakota, naming themselves and their minor child as plaintiffs.  The lawsuit was filed in federal court at the end of July.  The plaintiffs claim that the child suffered from various birth defects as a result of the mother using Zofran during the first trimester of her pregnancy.  This lawsuit is only the latest in a growing number of claims filed against GlaxoSmithKline, the manufacturer of the drug.  Zofran is an anti-nausea medication, but it was supposed to be used for people who are dealing with chemotherapy and who are recovering from surgery.  It has not been approved for morning sickness.

The parents did not discover that the child had only one kidney until a medical issue arose in 2013.  At that point, his kidney was damaged such that it has only 38 percent of the level of function of a normal kidney.

The complaint goes on to allege the following causes of action, which are basically reasons why the plaintiffs believe that GlaxoSmithKline should be found liable for the damages they seek:

As a result of these injuries allegedly caused by Zofran, the plaintiffs are seeking the following types of damages:

If you used Zofran during pregnancy and your child was born with birth defects, you need to take a stand now to protect your family’s legal rights and interests.  Contact the Zofran birth defects lawyers at Parilman & Associates today to schedule a free initial consultation.  You can either email the firm or call 800-800-DRUG.